Scenes
Added possibility to enable or disable the scene from edit window.

Devices
Inputs state for Smart Implant not reported correctly.**
Devices added via Smart Start are not visible in the system until reboot.**
Protection settings for Z-Wave devices fixed.
Issues with thermostats support when using climate panel.**

Energy
Excluding production devices from the Energy Panel does not work.

Nice*
Not migrated device roles for Nice Mono devices added in the system on 5.080.

Other
Issue with booting up the hub after update to 5.101 Beta.
Nice and Elero devices not counted in number of devices in backup.

Z-Wave Engine 3.0
Some Z-Wave devices are not fully compatible with the new version of Z-Wave engine.
Gateway connection is not available in the new Z-Wave engine version. 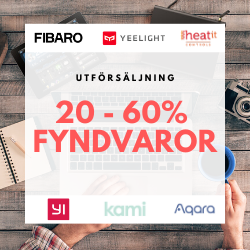 Powered by phpBB™ • Design by PlanetStyles